From a PM’s standpoint, this has relevance on a number of levels. The most obvious application would be to the idea of actually planning out a project, and if you follow the rest of the lessons of the Art of War, this is going to end up bringing in many of the elements included in a traditional project plan. Things like risk planning and developing a communication strategy are critical aspects of Sun Tzu’s formula for success. END_OF_DOCUMENT_TOKEN_TO_BE_REPLACED

The Tao (The Way) END_OF_DOCUMENT_TOKEN_TO_BE_REPLACED 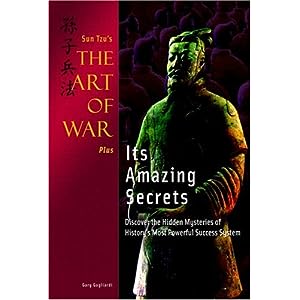